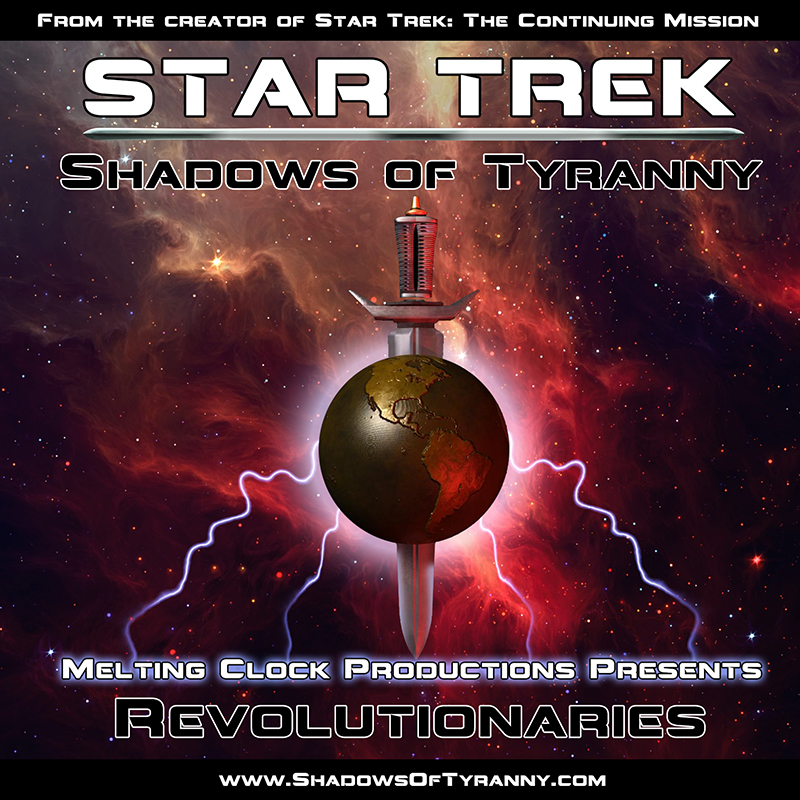 I can already tell that’s gonna be super heplufl.

Everytime i hear the end I think of Doctor Doom

This site uses Akismet to reduce spam. Learn how your comment data is processed.

Star Trek and all related marks, logos and characters are solely owned by CBS Studios Inc. This fan production is not endorsed by, sponsored by, nor affiliated with CBS, Paramount Pictures, or any other Star Trek franchise, and is a non-commercial fan-made film intended for recreational use. No commercial exhibition or distribution is permitted. No alleged independent rights will be asserted against CBS or Paramount Pictures.